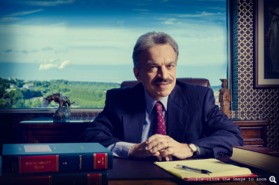 Paul DerOhannesian is a member at the firm. Born and raised in the capital region of New York, Paul has deep roots in the community, where he continues to live and work.

Armed with his law degree, he immediately took an integral role in the practice of law. He became assistant district attorney with the Albany County District Attorney's Office and for 22 years headed the D.A.'s Special Assault Unit.

He is admitted to practice in New York, the State of New York Appellate Division Third Judicial Department, the U.S. District Court for the Western and Northern Districts of New York, the U.S. Court of Appeals Second Circuit, and the U.S. Supreme Court.

Paul has received the AV® Preeminent™ Peer Review RatingSM by Martindale-Hubbell® for the highest quality demonstration of legal abilities and adherence to ethical standards. He has also been named a 2009 New York State SuperLawyer for criminal defense. He is the author of a definitive two-volume text, Sexual Assault Trials, Fourth Edition (LexisNexis, 2006). For more information on Paul's publications, click here.

Media call upon Paul for his commentary, including Court TV. Click here to see clips of his televised legal analysis and commentary. Federal and state executive and legislative bodies tap his expertise, and he has testified before such groups as the U.S. Attorney General's Commission on Pornography, the U.S. Advisory Board on Child Abuse and Neglect, the New York State Commission on Investigations, and the New York State Senate Committee on Crime and Correction.

He is also a frequent speaker at conferences and events. Paul has conducted more than 300 presentations for local and legal organizations, including the National Center for Missing and Exploited Children, the American Prosecutors Research Institute, and the National College of District Attorneys. Further, he provides extensive training for many local, state, and federal agencies, including the U.S. Department of Justice, the U.S. Postal Service, and the New York State Police. For more about upcoming events, click here.

During the course of his three-decade legal career, Paul has won several prestigious awards, including the NAACP's Thurgood Marshall Award in 2004 for his legal work defending the rights of African-American citizens. He also received the coveted Lecturer of Merit Award by the National College of District Attorneys in recognition for his teaching. 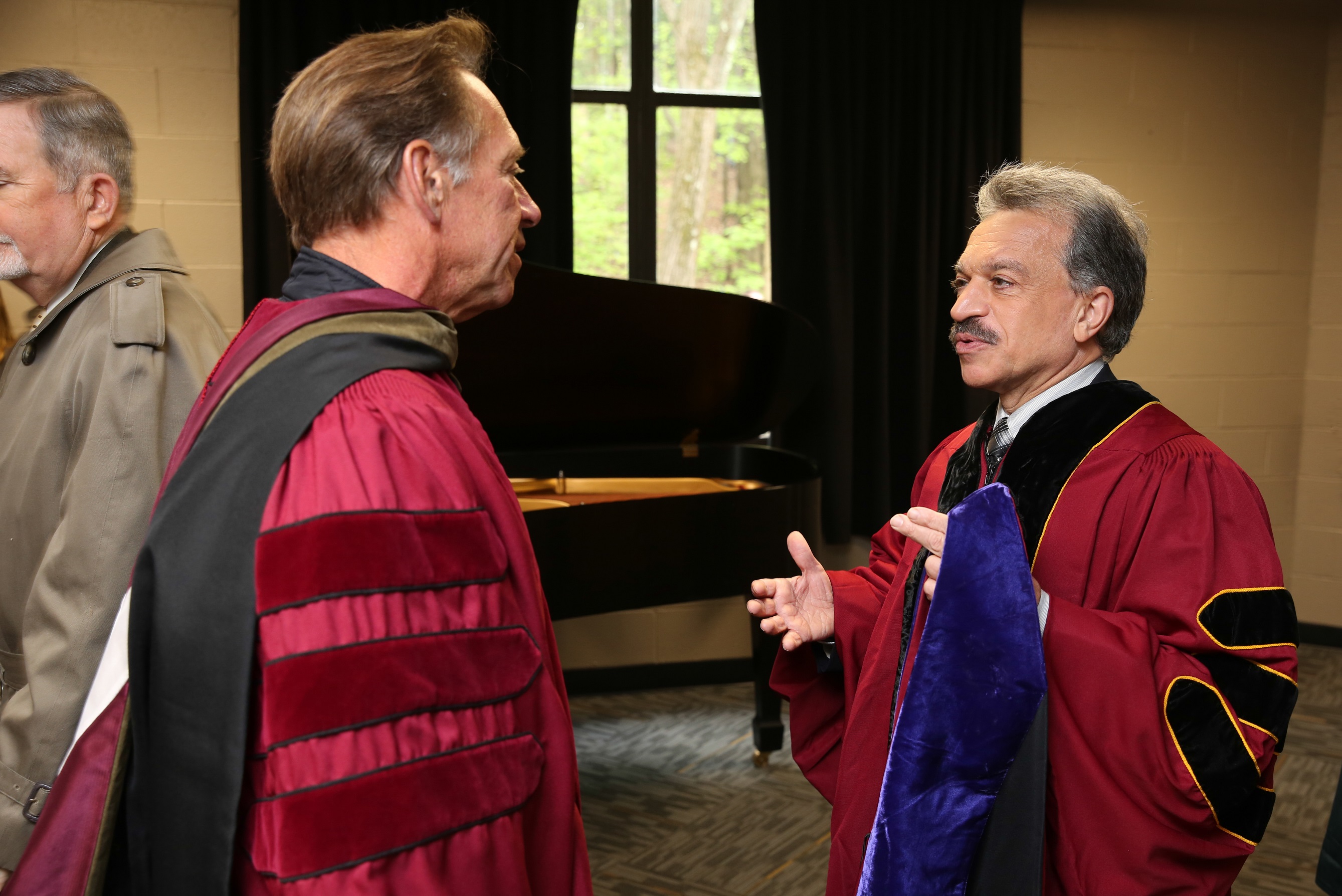